Since I am in Egypt I drink natural juices daily, I never saw a country with so much variety of fruits like Egypt and the fresh juices here are YUMMY, they really are amazing. Check the Top 10 Juices: 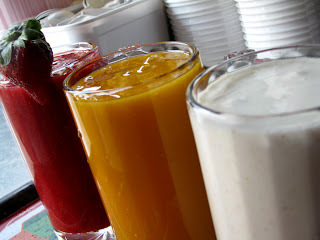 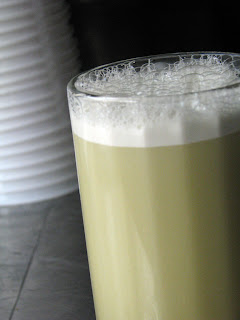 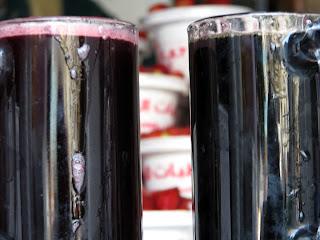 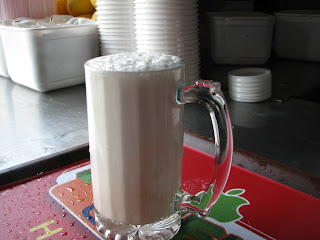 9, Sahlab (Orchid – Orchis Mascula)- my Favourite in the winter 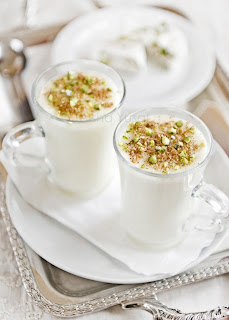 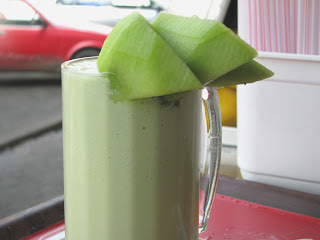 All the above juices and cocktails, except for the Sahlab which is available at coffee shops, are available at every Juice parlor or shop. The above pictures were taken at Family’s Refreshments (Murattabat Al-’Aaelat) at 83 Othman Ibn Affan Street, Triumph, Heliopolis, Telephone:+2018.261.0060 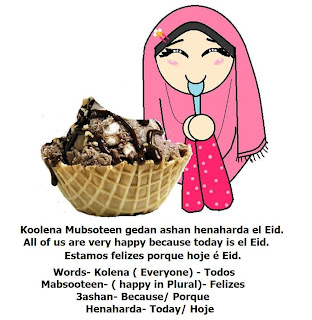 I know I have been far away from my blog, my apologies. But really wath is there to tell, everyone knows that Morsi is out. that El Ikhwan continue in Rabaa and the army took the side of the people. But where am I in all of this. 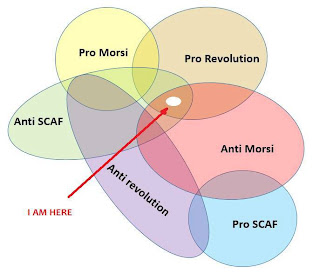 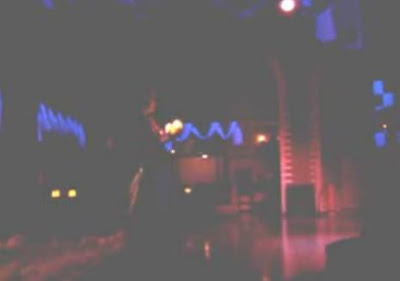 Belly dancing is one of the most fascinating styles of dance in Egypt, however Egyptians tend to make it as a secret and do not accept speaking about it because it’s against their religion. Girls can learn and dance among them but should never perform in public, doing so it’s a dishonor for the family. Belly dance it’s seen in Egypt as a form of prostitution.
However Cairo is known as the global capital of belly dancing and foreigners come to Cairo to pursue the dream. Cairo it’s considered the Hollywood for belly dance. Considering the Muslim Brotherhood’s influence in Egyptian politics, many are concerned that belly dancing might become more restricted in Egypt. This is happening already; even dance schools are restricting belly dance classes. In Egypt you will never find a belly dance school like in US or Spain and TV stations do not transmit belly dance unless it’s in a movie scene.
Belly dancing (Raqs Sharqi) became popular in Cairo’s nightclubs in the 1940s. Casino Badia, in Cairo, was one of the country’s most famous cabarets at that time. Opened and run by a woman, it imitated European-style cabarets. During the 1950s, famous belly dancers including Samia Gamal, Tahyia Karioka and Naima Akef marked themselves as pioneers of belly dancing in Egypt. From 1960 to 1980, the booming Egyptian film industry centered on belly dancers. Since the 1980s, the Egyptian film industry bloomed with belly dance performances until other dancers, like Fifi Abdou, Sohair Zaki and Nagwa Fouad started to perform in a full live band and a stage set-up. These dancers continued to preserve the basic movements of belly dancing
A belly dancer receives a minimum of EGP 5,000 for performing at a wedding; in a nightclub a dancer receives no more than EGP 2,000, but also receives a share of the money thrown at her by clients during her performance, which is called “Kate” in the Arabic slang used in night clubs. Note that belly dancers have to pays taxes and sometimes owners from hotels do not make them and belly dancers are fined. Also they need to obtain a license from the performing arts trade union, an application with a copy of the contract from work place must be submitted, which has to be approved by the Ministry of Labor, and a clearance from the morals police (to prove the belly dancer was never involved in any prostitution cases.
No one knows the future of belly dance in Egypt but I believe that only few hotels will remain doing so and targeting tourism only. Classes will continue but behind closed doors.


I love this sacred land, but seeing what's going on, I want to leave Egypt. Im Sad to see a country so beautiful and full of history being destroyed by the lack of commitment of his politcs his own people. Sorry my dear Egptyan friends , some of you have is part of my family but I can not stop talking about what I feel. I am married, have a husband , I eat and drink from this land, I think I have some right to express my feelings. 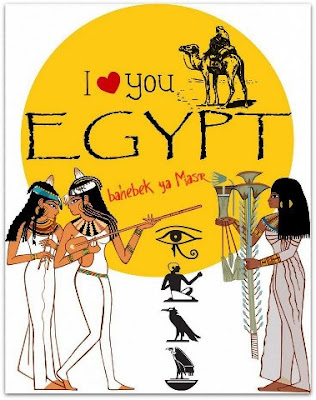 I am Brazilian, my country and my people are not the best in the world, but we we use to respect the differences, We don’t use to ask what is your religion. Their religion does not matter. We are brasilian!! Nobody is asking BAACHICHE just because give you a injection or care you in hospital or just becouse open a door for you.. If someone throw trash on the ground and is caught has to pay, driving without a safety belt, close the cars and cause accidents will be punished. Here they use the car as a weapon, destroy families and futures just because they believe that death is Nassib. So they say: '' If death and Nassib because I'll worry about my life and the other lives ? Egypt is in an extremely difficult situation, many people complain that they do not have jobs, but when they have a job so they use to complain about salaries. Whats better? Have a job with small salary or sit at café?, Pray is a obrigation, but it don’t take more than 5 minuts…Some people take to much time making Doaah..God don’t help those don’t help themselves. Egypt need in hurry people to bring results, and what will bring this good result? Compromising and attitude from this people. In my opinion the Egyptians are the smartest people in this world, but are accommodated. What was the revolution without the Egyptian people understand that to improve and build a country, before discus about the rights they must discuss about duties and that is not everything bad that happened here was the fault of their presidents, civilians also have resposabilities about. Or who will be using the car as a weapon, polluting the waters, making streets dirty and making noise at midnight is a Naser, Sadat, Mobarak and Morsi fault? the waters, Is easy to blame others when the problem is inside us. WEAK UP YA MASSREEN!.

-- This text was wrote by my best friend in Egypt

Collected in the beginning of her violent love story artist Farid al-Atrash, and boyfriend Mohammed Amin she told him she married Fred that ended in divorce because he was unable to formally announce their marriage. Which caused great pain to the late star.Samia Gamal married later with  Shepherd King, who announced his conversion to Islam before marrying her and called himself Abdullah. This marriage did not last.In the late fifties she married the late star Roshdy Abaza,.

Relationship with Roshdy Abaza, was  difficult (personal and volatile temper, and was addicted to drink alcohol making him in a permanent state of nervous.) ended in divorce.

Samia Gamal stopped dancing in 1972 when she was nearly in her 50s but began again after given advice by Samir Sabri. She then danced until the early 1980s.
Samia Gamal died on December 1, 1994, at 70 years of age in Cairo, Egypt. 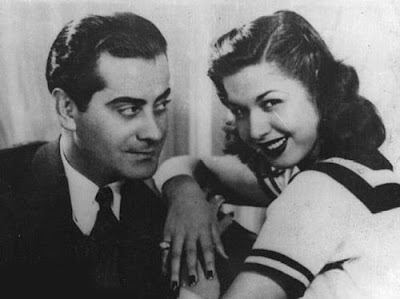 Promote Your Page Too

Marinnabellydance
Cairo, Egypt
Egyptian Bellydancer working in Egypt , Dubai and Turkey as a belly dancer since 2004,I started to dance ten years ago. I gave classes in Spain, Portugal, Germany,Egypt and performed in several events , such as weddings , birthdays , among other. My specialty is Egyptian Dance, but I also work with Wings of Isis , Sword , Veil among others. I can say that I had amazing teachers such as Dina , Randa , Mohamed Reda, Aida Nour , Asmahan among others who taught me a lot as well they gave me the technique and knowledge to search more . Living in Egypt as been a great school , and I am really grateful for everything life gave me until today.